I have always been fascinated with squirrels.

They are very cautious creatures, but they are not timid. If you have food, even a wild squirrel will come right up to you. They are confidently cautious, a perfect balance. But, there’s something else that I like about squirrels, and that is their ability to store food.

The other day, I watched a squirrel as he came from a neighbor’s yard with something quite large in his mouth. It was honestly the size of it’s own head. The squirrel ran across the fence, then down, then started burying whatever it was underneath my gray storage tub lid.

I watched as the squirrel worked his little hands underneath that lid and then pounced on it for safe keeping. Ran back, got another huge chunk of something, and went into a different part of our yard. This time over by the fence. Closest to the fence, he dropped it down and again worked it into the grass to hide it. This clever squirrel did this several times as I watched…intrigued. 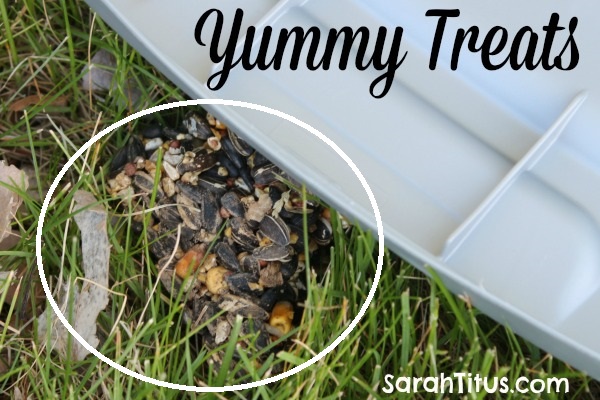 You see, this squirrel was taking large chunks of food and hiding them, squirreling them away, if you will, but not all in one spot, no; they were being placed all around my yard.

It dawned on me how brilliant he was.

Not only was he storing up large quantities of food for later, while it is plentiful now and not so in the winter, but he was not storing all his food in one place.

Lastly, this squirrel was working hard. Going up and down and along the fence, gathering, finding hiding places, storing. He was truly working.

There are many things we can learn from squirrels.

1) Don’t eat all your food while it is plentiful. Save some for later.

You know, people always ask me how in the world it’s possible I have a savings account. It’s pretty simple really. I don’t spend all that I make. There are times in everyone’s life, when you have extra money and putting it in a ‘hill and valley’ fund is wise. Maybe you got your income taxes back, perhaps you won a pool at work, or maybe Aunt Ida gave you a nice big fat wad of cash for Christmas. Whatever the case may be, we are always tempted to spend it all RIGHT NOW. But Mr. Squirrel says don’t do that. Put it in your savings pot. You will need it later, and trust me, just as everyone comes into money, everything gets tight as well. It’s all ebb and flow.

Mr. Squirrel is a hard worker. Back and forth he went as fast as his little legs could carry. If we want the good life, if we want to be able to have nice things, there’s just no going around working hard. Ask a millionaire how they got rich, and more than 60% of them will say HARD WORK. Oh sure, there are some that are born into wealth, but for the majority of ALL humans, rich or poor, that’s just not the case. Don’t believe me? Do your research. I think the last time I read a trusted article, it said something like 85% of millionaires earned their money the old fashioned way, hard work!

You’ve heard the saying, “Don’t put all your eggs in one basket.” That statement couldn’t be any more true. There are many places to put your money and diversify. Let’s say you had all your money in Bank X and Bank X went out of business, the market crashed, whatever the case may be. Legally, they have to give you your money, but there’s red tape. You have to wait, you have to sign, you have to jump through some hoops. In the meantime, your rent is late and your being threatened foreclosure. Now, if you had a couple saving accounts, when and if Bank X went out of business, you’d still have money to survive until you got through the red tape.

4) Squirrels don’t get into debt

Not once did I see that squirrel beg for a loan. 🙂 He is stocking up while plentiful, so he won’t HAVE to get a loan (or credit card) when the going gets tough. You know….our family lives well on $18k/year. Did you know that I do not own one single credit card? Why should I? I’ve been taking Mr. Squirrels’ advice for years! I’m not saying credit cards are bad per say, but I have also worked my entire career before staying home with my kids in the financial world.

So, I’m well aware of the tricks and sales they bait you into thinking “you’ll pay it off in full this month” when in reality, less than 10% of people actually do! Don’t be deceived. Credit cards don’t make your credit score go up; they hurt it. Banks look at you for a loan and consider it negative debt, even if you’re balance is nothing. Their reason? Because they say you COULD get into that kind of debt any day. I know a lady who had a $50,000 line of credit and got denied for a car loan due to that very reason, even though her balance was only $200. She didn’t want to charge the car on her credit card due to interest, but ended up having to simply because she had it. But all that is for another day.

For now, don’t acquire any new debts, and if you currently have debt, use the 50% ratio. When you have extra money, come on, we ALL do at some point, don’t spend it, take 50% and put it on your debt, and 50% to your savings account. Pay yourself FIRST every month when you do bills, meaning, stock up that savings. Make it a priority.

Make Money: How to Get Your Household Products Free {Without Coupons} 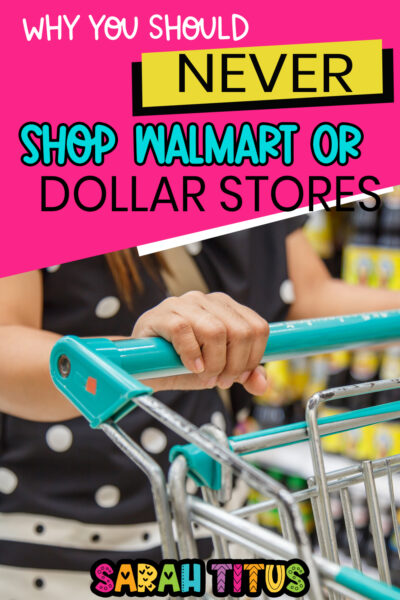 Why You Should Never Shop Walmart or Dollar Stores

Top Sinking Funds Everyone Should Have 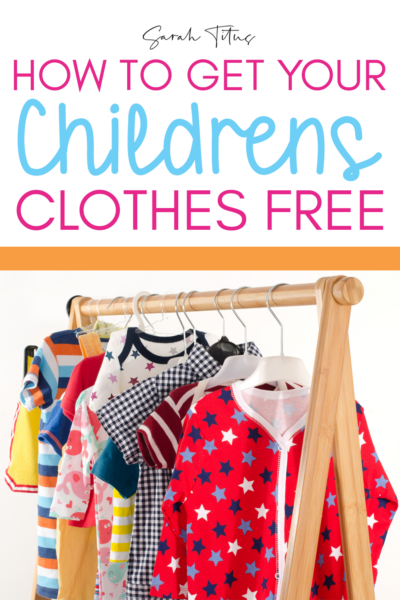 How to Get Kids Clothes Free 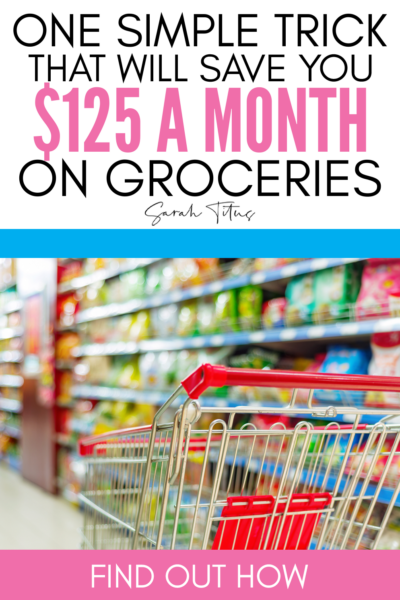 One Weird Trick Saves Me $125/m in Groceries

How to Winterize Your Home

106 Top Tips to Save on Groceries

How to Live Debt-Free in a Debt-Filled World 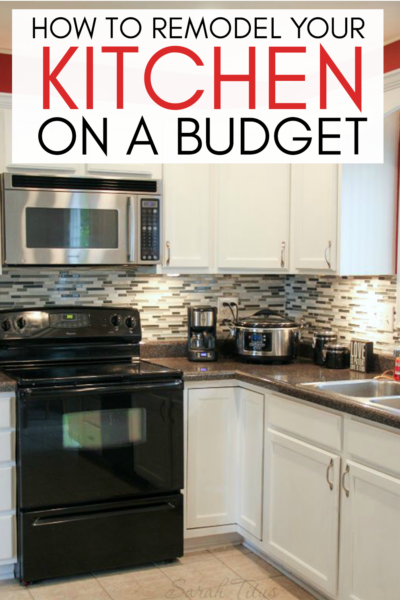 How To Remodel Your Kitchen On A Budget