When the Israelites were walking in the desert, along the way, a little more than a month into walking after being freed from the Egyptians, they started questioning God as to whether or not He was really with them.

They had already seen the burning bush.

They had seen God free them from captivity.

They had seen the Red Sea parted.

They’d seen God provide water at a well in Marah

They’d seen Him provide food in the Wilderness of Sin. And yet, after seeing all those miracles, they still doubted.

When You Need Help Obeying God

We can easily look at the Israelites and in our pride, say how dumb they are to question whether or not God is with them after seeing all those things, but I tell you the truth, that if we were in the same circumstances, most likely, our response would be the same.

In fact, I’ve had the same question in my own life. I’ve seen with my own eyes in circumstances, God perform so many miracles before me and yet, when He seems quiet, I wonder if He’s there. I take my eyes off God and put them on the world, on the circumstance, on what I see, not what the Bible says, He is ALWAYS with us, and I doubt.

If we’re honest, sometimes it’s hard to believe, isn’t it? Your situation may look hopeless, but it’s not. Not to the One who made it. The lesson here is that God allowed the Israelites (the Dan tribe- the weakest tribe) to be attacked by the Amalekites, a people known for slavery, isn’t that convenient?! They were being threatened of being put back into the very thing in which they escaped BECAUSE of their doubt.

Moses walked on top of the mountain and when he had his staff in his hand raised upwards over his head, the Israelites were winning in the attack. When his arms got tired (by this time, he was about 80 years old), and his arms fell down from tiredness, the Amalekites were winning. His two helpers, Aaron and Hur, came and helped relieve some of the pressure of holding up the staff for so long during the fight.

Eventually, the Israelites prevailed and they learned a valuable lesson…God WAS there with them.

There are so many lessons to glean from that story. Don’t question whether God is really there for you or not, or He may just allow you to be shown in a very uncomfortable way, such as an attack. If you are questioning, like I was in my own life, ask Him to forgive you immediately. Learn the lesson they learned an easier way then they did.

But what I really enjoy about the story is the two helpers that helped Moses arms not get tired, Aaron and Hur. When you think about it, it took a community of people all working together to save the Israelites (the Dan tribe) from danger.

God told Him what to do.

The thing is that we can’t always obey God perfectly in our own strength.

Being a part of a local community of believers is important. What would Moses of done, if Aaron and Hur weren’t there? Yes, God is our strength, but He also uses other people to help strengthen us…IF we let them. And we need to be doing our part, to work with others to help lift up others as well.

It’s a team effort to win the race we call life with our Christian running shoes on. We simply can’t get through it without others. We rely on each other. We need to recognize when others need help…when they need their arms lifted because they are tired from the journey.

Let us always be women who lift others up, who are found to be there, looking for opportunities to be helpful. And let us be women who are not too prideful to allow others to help lift up our arms up when we need it, because while you may be the superhero in your own life, even superhero’s get tired!

Anyone else notice that every superhero has help? Batman has Robin. Spiderman has Alpha. I mean, even Shaggy has Scooby-doo, and he’s not even a superhero!

I couldn’t personally do all that I do on this blog and in my life without my own helpers. One of which is my personal assistant, Katie. She lifts my arms when I’m too tired. She encourages. She helps me in so many ways, both personally and on this blog. I can’t BE a superhero to all of you without HER. I can’t do what God has asked me to do and obey Him perfectly without her.

I that it’s very tempting for many people to look at the people who help as not important, as sidekicks or lacky’s. But that couldn’t be further from the truth. If it weren’t for Aaron and Hur in the story, the Amalekites would have prevailed and the Dan tribe would have been enslaved!

Look around in your own life…who are the people that help you? Who are those you help? 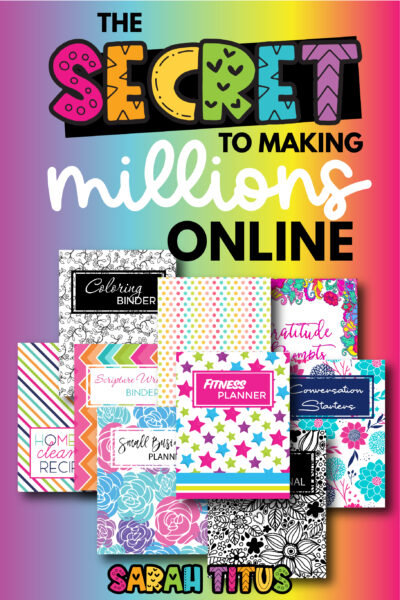 How Did You Get to Where You Are Now? 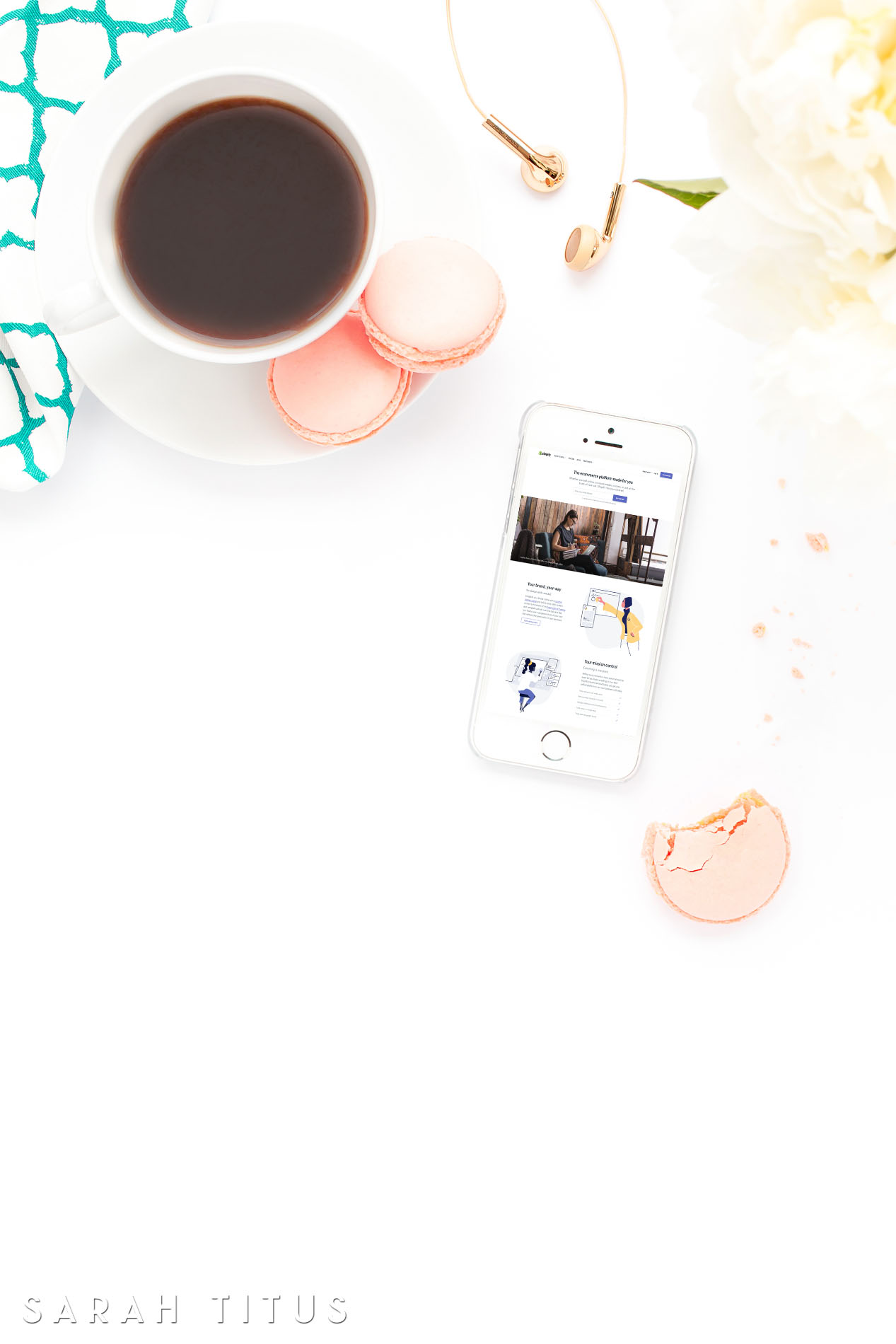 The Right Way to Advertise Your Shopify Store on Instagram

What to Sell in Your Shopify Store: Digital Printables

What to Sell in Your Shopify Store: Faith-Based Products