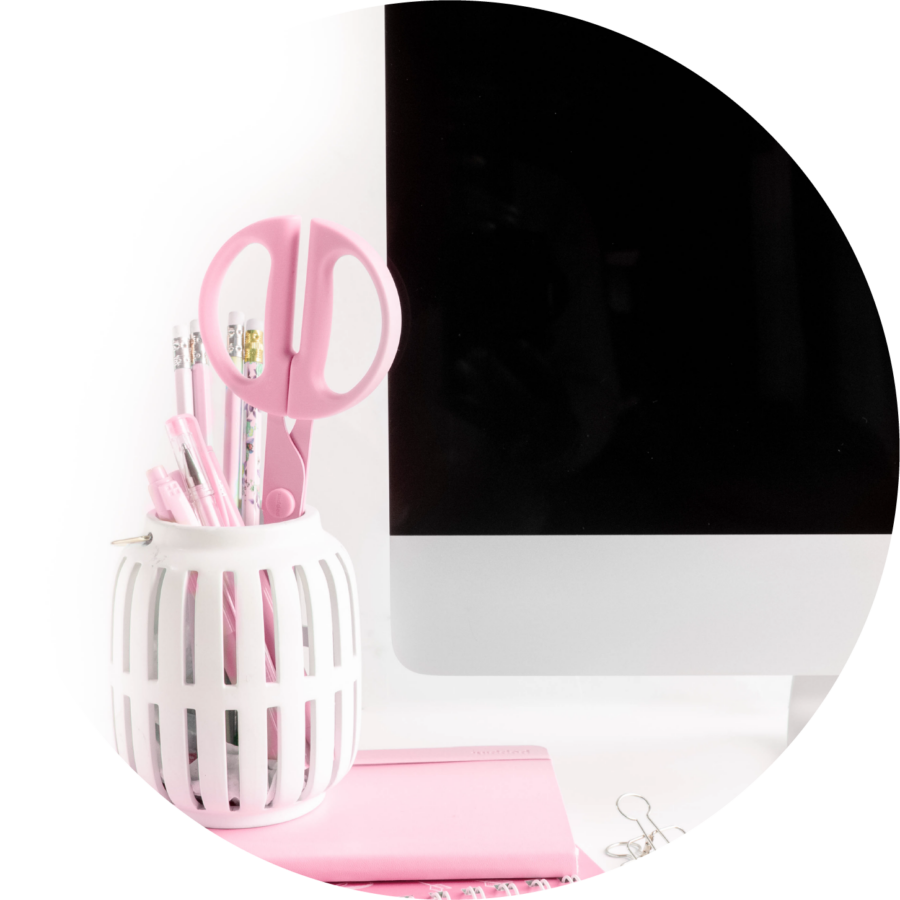 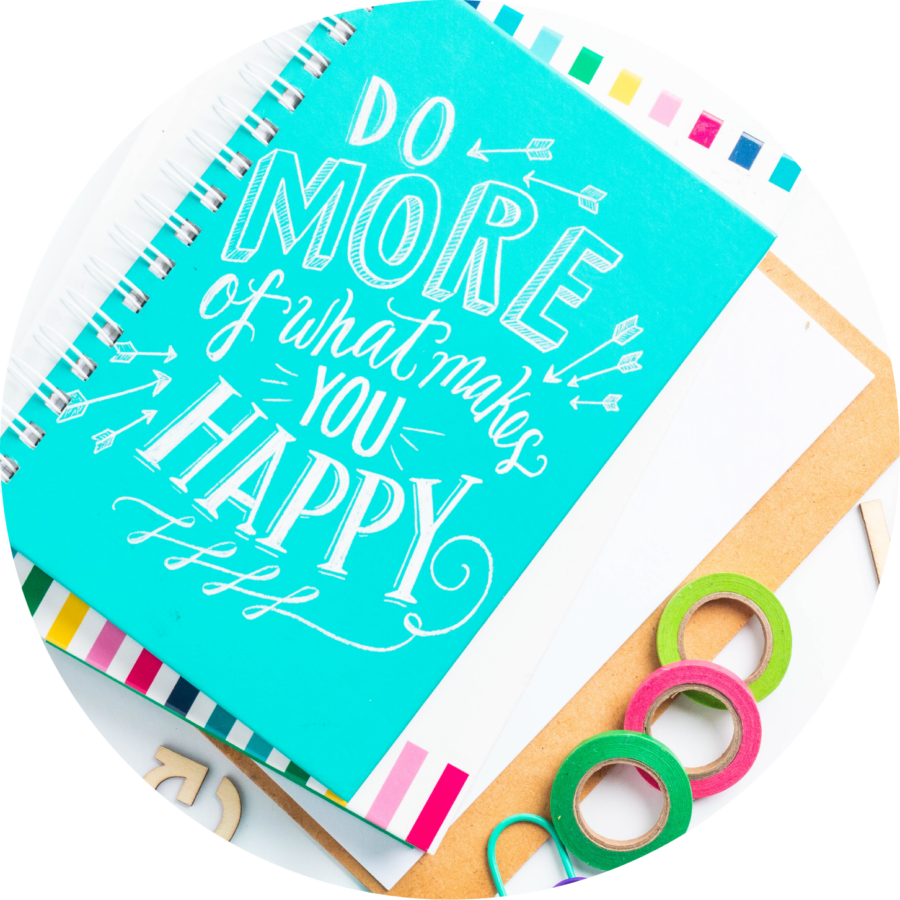 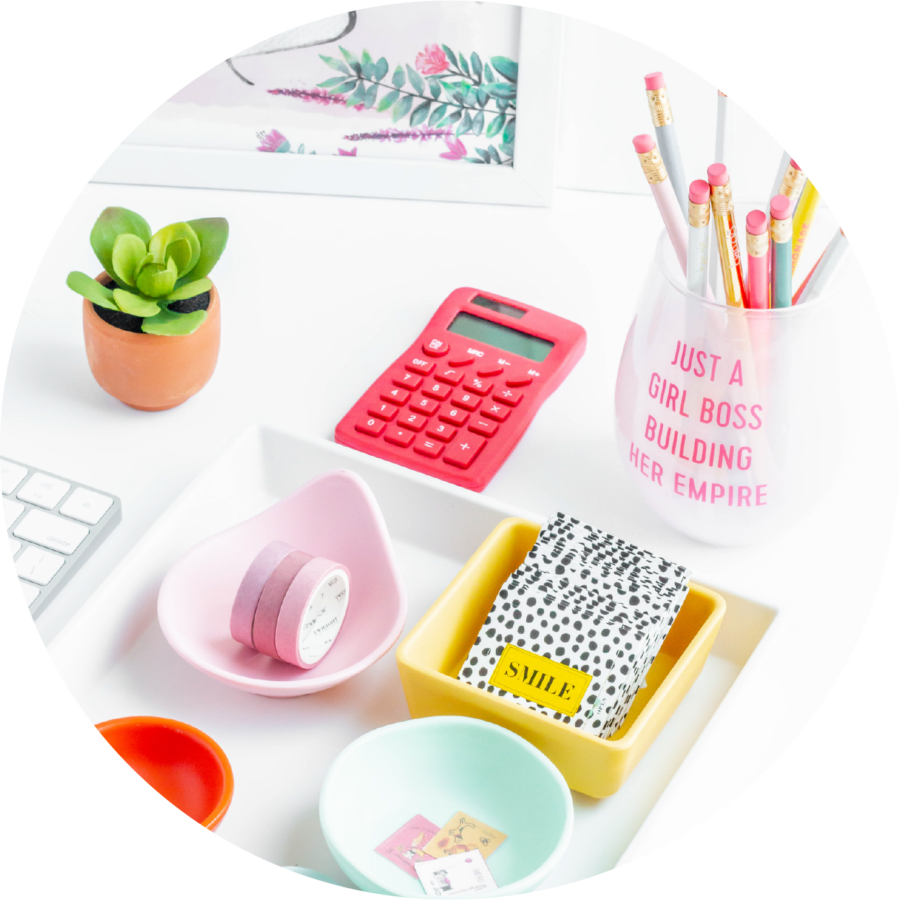 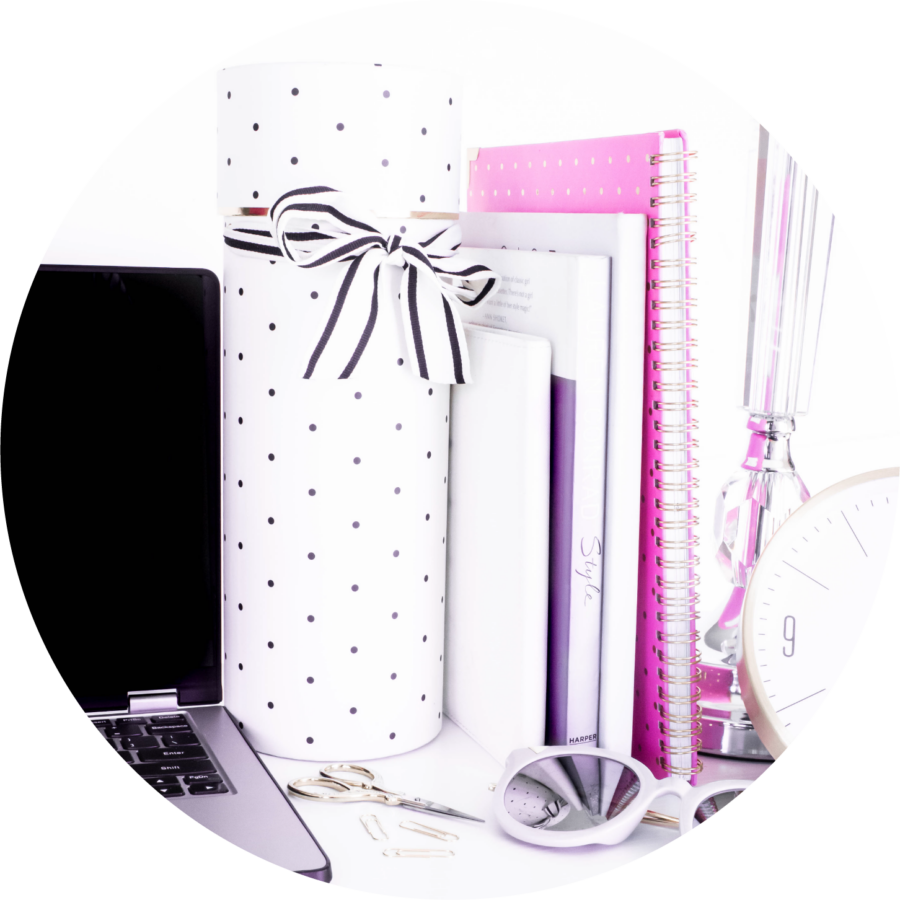 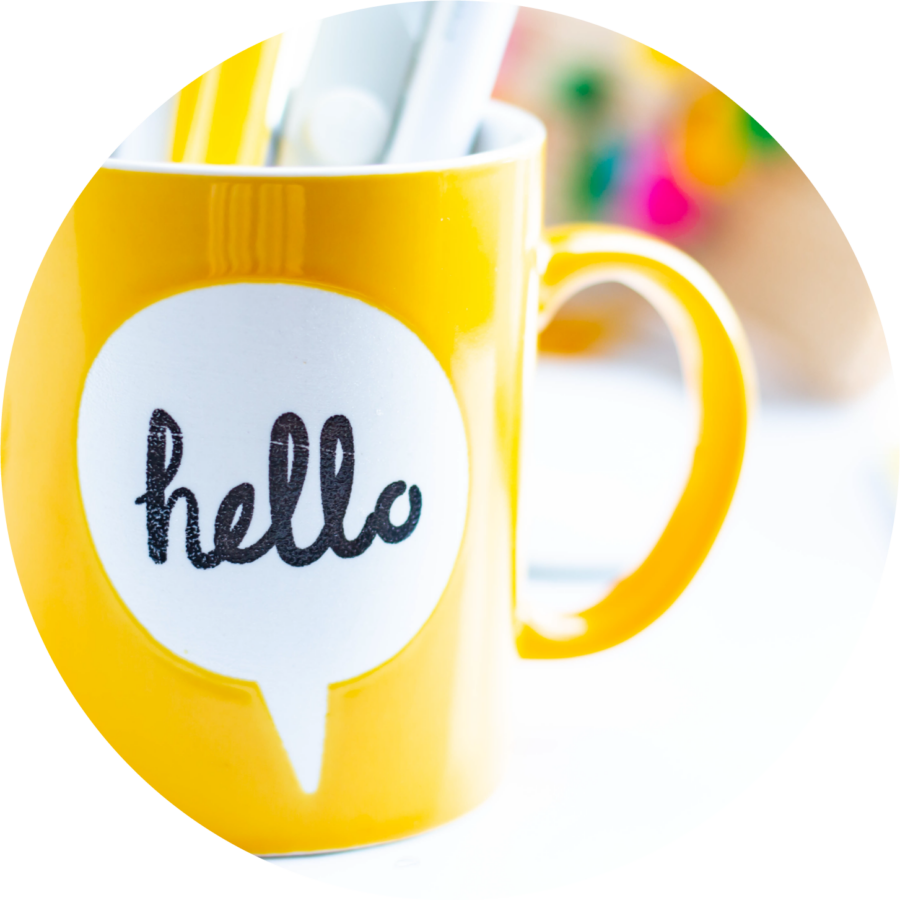 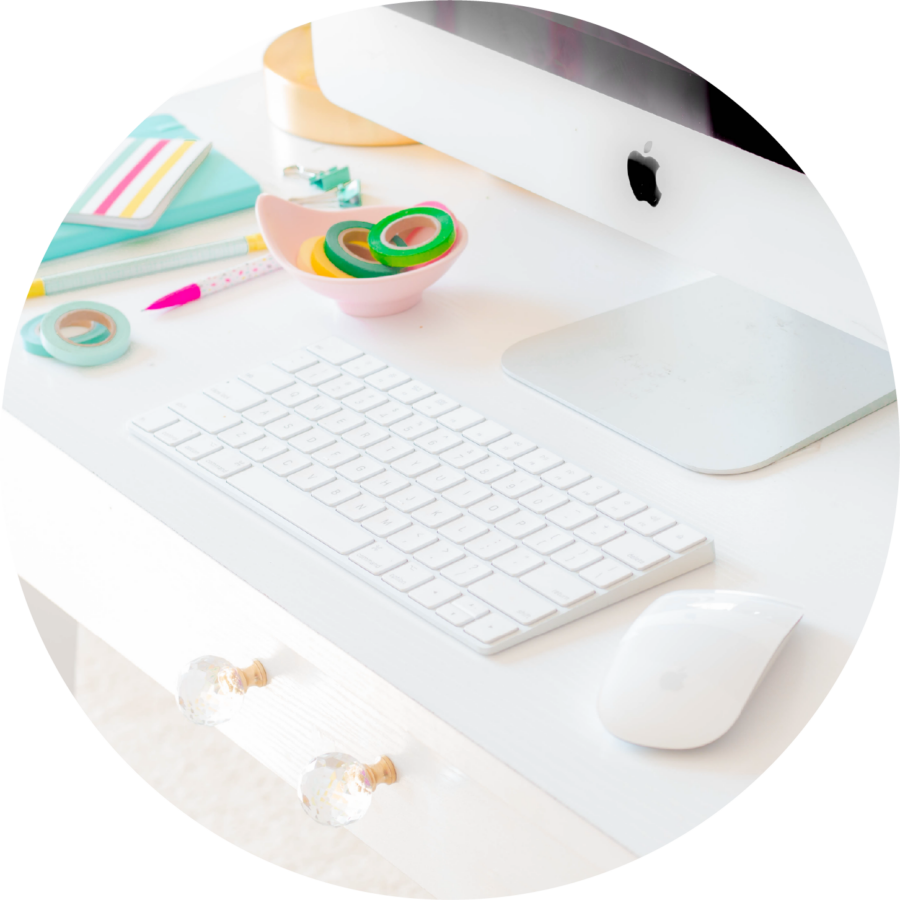 One of the ways that I have been able to support my family as a single stay-at-home-mom is by reselling things that I know are worth good money.

Before I started blogging, I was one of the top sellers of LPS stuff on eBay on any given day. I made the most money out of all my competitors for each pet sold.

It’s not uncommon for you to be able to get $50-$200 for ONE Littlest Pet Shop toy. These little 2″ toys are very valuable, and most people don’t know it!

The most expensive pet by far is the Comic Con Cat. I have sold this one several times over and make money on eBay selling these for hundreds of dollars.

Right now, there’s some on there that have sold for a lot of money! The asking price was $950!

While it doesn’t tell us the actual sold price, it’s super duper expensive, THAT is for sure!

All the Comic Cons do really well:

They don’t have to be new in the box either. Pre-owned can work for good money too!

So, you may be asking why LPS toys sell for so much money. The answer is that Hasbro only releases so many of one particular pet. There are well over 3,000 different Littlest Pets now as of 2019 and that number grows almost daily. After they are gone in the stores, they are gone, and that is NOT guaranteeing you that you can find the one you want in your store. Littlest Pet Shop toys releases different ones to different parts of the states. In fact, there are a few rarer ones that have ONLY been released in the U.K. making them even harder to find.

My Littlest Pet Shops are highly sought after. Kids of all ages and adults collect them. They have parties with them. They play with them day and night. They bring them to school. LPS life is very much a hot topic in the kid world. Anyone who’s anyone has them.

Okay, so they are popular, but aren’t they just a fad?

NO! LPS have been around since the 90’s! They have been popular a really long time and I don’t foresee them ever losing momentum. Hasbro is constantly coming out with new and popular ideas. Glow in the dark pets, Blythe dolls, TV shows, teeniest tiniest pets to name a few.

Many more kids (and adults) collect them. Our favorite thing to do with LPS is to dress them up. You can make a killing selling LPS clothes on eBay. When I sold them, I made about $24.95 for each set of about 7 pieces. At one point, I had over 200 of these lots. For those of you who are good at math, that’s $5,000 in just the clothes for these toys. There is money to be made for sure.

You can find really cool things on Amazon (and other places). Here’s a few of my personal fav’s:

The more UNIQUE things are, the better it will sell. For example, the cute little plants or cleaning supplies could be put in a set and it’ll set you apart from the other 70,000+ eBay listings for these toys! You want to be set apart. You want to stand out in a sea of tons of pets.

No one else (at the moment) has plants or cleaning supplies with their pets, so it’s a cute way to grab all the sales/traffic/eyeballs on your stuff!

As for pets, there are many Littlest Pet Shop characters to be on the lookout that are worth $30 or more on eBay. Now keep in mind, pricing on eBay changes daily, so if you have any of these pets and they are not getting at least $30, hold onto them. LPS on eBay is an ebb and flow type of thing. One minute one pet will be $80, the next it’ll be $30. You want to sell them when they are at their most expensive price.

Littlest Pet Shop generation 1 or vintage Littlest Pet Shop sets and bundles are also worth keeping your eye out for. You can separate some sets and sell them individually if you think it’ll make more money that way. Littlest pet shop vintage pets are great for collectors to add to their stash, so if you can get your hands on some to sell, they should do really well!

On the rare Littlest Pet Shop list, there are 3 LPS pets that are very well known for being expensive, meaning most people know these are worth money, so you’ll have a much harder time scoring them.

Usually on eBay you can find them by searching:

However putting in their exact LPS numbers (#675, #58, and #339) will narrow down your search (if you’re buying to resell on eBay, searching the above terms will help you score better deals because people don’t know what they have).

And the rest of the pets are my favorites. They are not as well-known for being expensive online and so you can find them easier and make a killing. In one instance, the Chihuaua is worth $75 on eBay, yet not many know that. Another white cat goes for around $100-$115 (#410), again, not many know, so it’s easier to snag it.

Keep in mind that you have to have/sell AUTHENTIC, legit, real Littlest Pet Shops, no knockoffs from China, etc. but when you have the authentic ones, you can get more money.

If you look under sold items, you’ll see it goes for that much too!

The Cruise Ship and Jet also do well on eBay. The jet is usually over $100. I used to part things like that out. Like I’d take the wing off the jet or a seat out of it and sell it separately. I found that I made a lot more money doing that.

For example, a wing can go for $15-$30, depending on the time you sell it. And people are looking for it too, to complete their set. You part out your set, and you can make more money (and it’s cheaper to ship because you can put it in a First Class bubble mailer) and save money on shipping and make more too! Plus it helps get your reviews up!

Don’t forget Blythe dolls. They can do well on eBay too. I’ve made anywhere from $15 each to $30 each one when I sold them!

Inchworms/caterpillars also do pretty well, the original little mini baby ones. You can get a good $15 for the older style of those.

If you want to buy or sell LSP to make money, get to know this list really well. Most Great Danes, Cocker Spaniels, and Collies are worth money. Always look for those. Because I’ve been selling pets for so long, I can literally look at a picture of pets and tell you which ones are worth money and which ones aren’t within 30 seconds. I know almost all of the more than 3,000 of them. This is why I was so good at eBay (sorry, I can’t look at collections anymore.)

It’s all in the LPS details 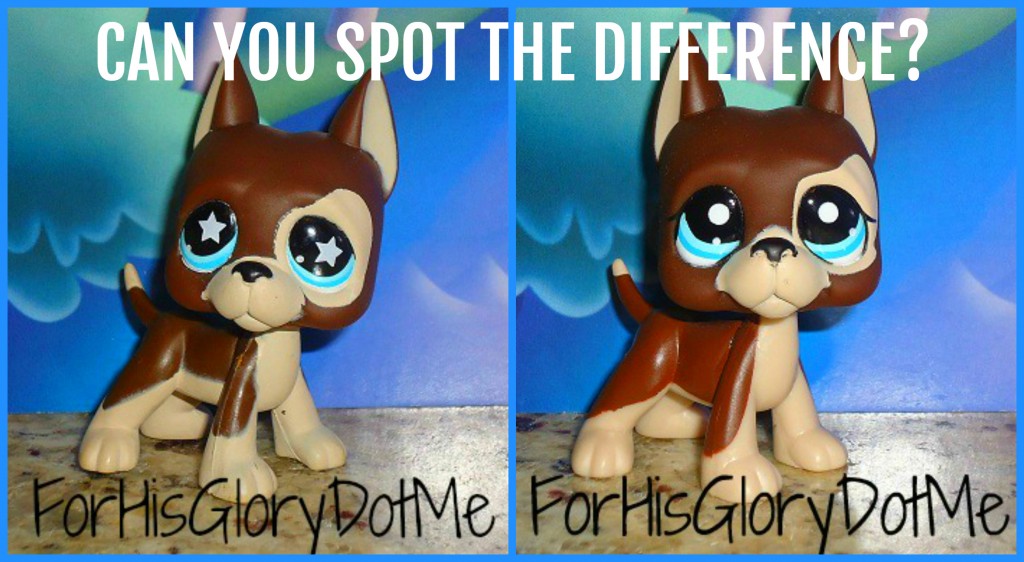 One thing you want to be super careful of is the smallest of details. This particular great dane (LPS #817) are BOTH numbered 817, and yet, there is a BIG difference when you know the pets. It’s in the eyes. One pupil is circle shaped, the other is starred. These little details when selling LPS on eBay can sometimes mean huge rewards. Usually one is rarer than the other and therefore will fetch you more money! So, be sure to pay attention to the small details.

What site is best for selling the LPS (eBay, Amazon, others?)

eBay. Definitely eBay! OR your own Shopify store would work too. 🙂

So many of them include free shipping, so how is it best to ship them so that your profit is eaten up by shipping?

If the sales price of the pet is over $30, you will definitely want to insure the package.

How do you set the prices of the Littlest Pet Shop items? Many of the figurines have a variety of prices so just pick something in the middle?

Depends if you’re making a business out of it, how fast you want to sell, and what your feedback rate is at.

If you want to make a business out of it, you’ll want to start cheap to establish yourself and work your way up.

If you want to sell it faster, list lower. If you don’t mind waiting for a sale, list higher.

Some pets can take even a year to sell, but they do. And listing fees are so cheap, in some cases, it’s worth it to wait.

The Littlest Petshop show was canceled after 4 seasons, but you can still watch the episodes now for FREE on Tubi here. Yippee!

As for the actual LPS figurines, they may have discontinued making them. I haven’t seen any in the stores for a really long time!

Want to learn how to sell on eBay?

I been selling on eBay now for 22+ years!!! Back before they were even CALLED eBay! 🙂

For a very limited time, you can get a whopping 50% off my course, How to Make Money From Home.

This is the course I wish I had when I needed to suddenly support my family and wanted to make money from home and not leave my kids with a babysitter all day while I went to a job.

There’s so many options and opportunities that you DON’T know about and it takes someone with decades of experience to show you all the ways in which you can make good money from the comfort of your own home. Things that you ENJOY doing, because work should be FUN, right?!

This course does just that!

It’ll teach you all about how to rock eBay sales full-time as well as a ton more options. Forget taking surveys for pennies, this is THE GOOD STUFF!

Simply click the link here and it’ll automatically reduce the price by 50%!

*If for some reason it doesn’t reduce the price (you’ll see a green banner toward the top of the page that says 50% off), if it doesn’t say that or show you the discount, enter in discount code: LPSMAKEMONEY 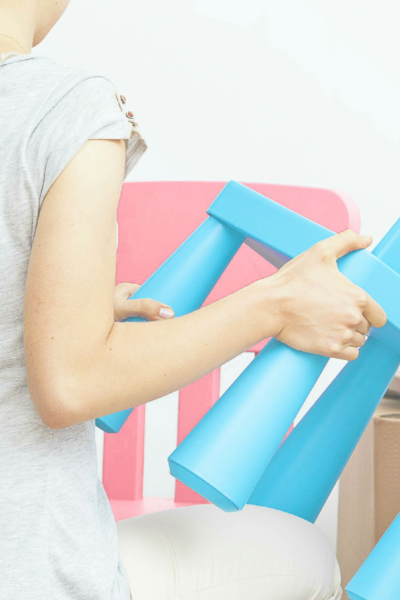 How to Get Free Stuff to Sell 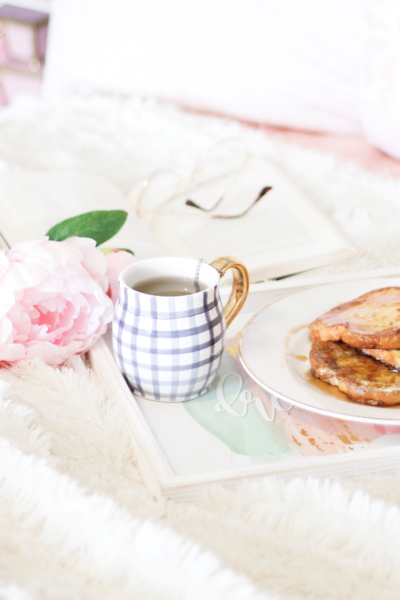 10 Skills You Need to Succeed in Business

7 Tips to Making a Living on eBay

Daily Habits of a Successful eBayer 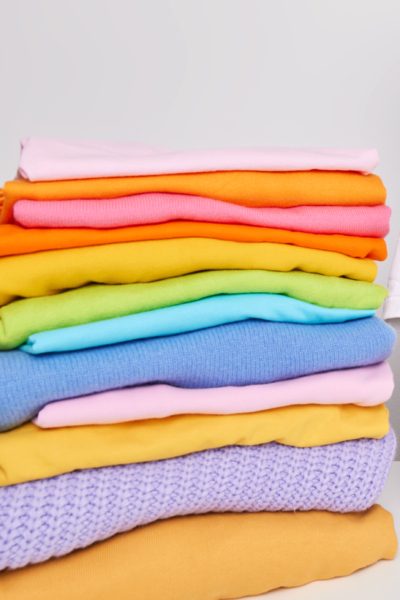 How to Make More Money on Craigslist 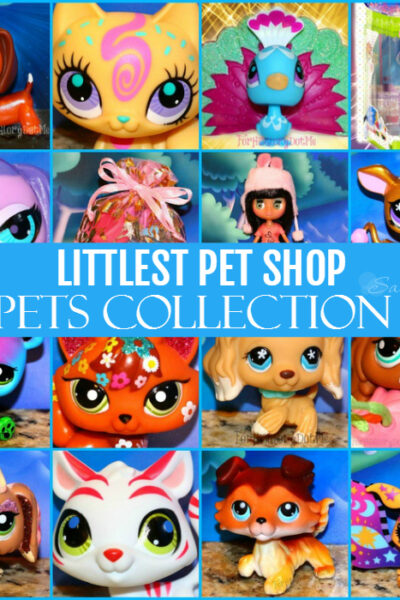 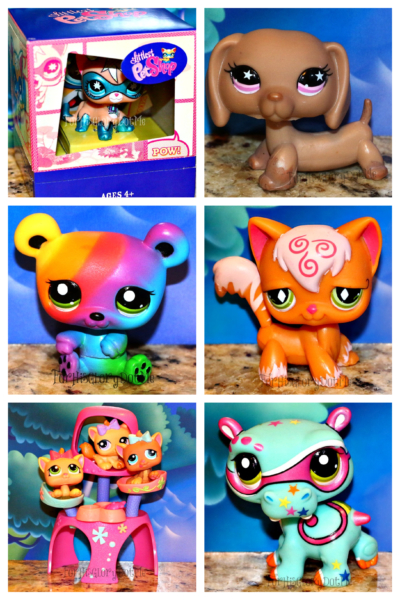 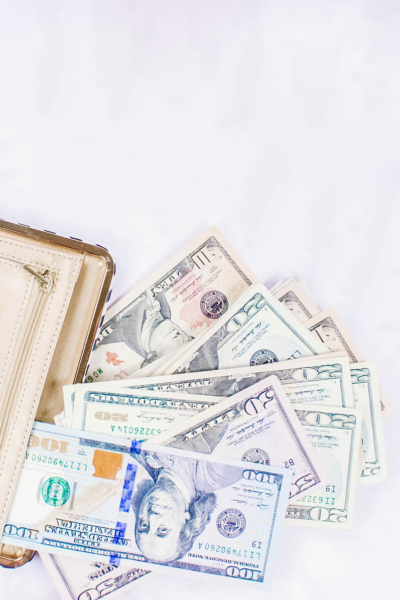 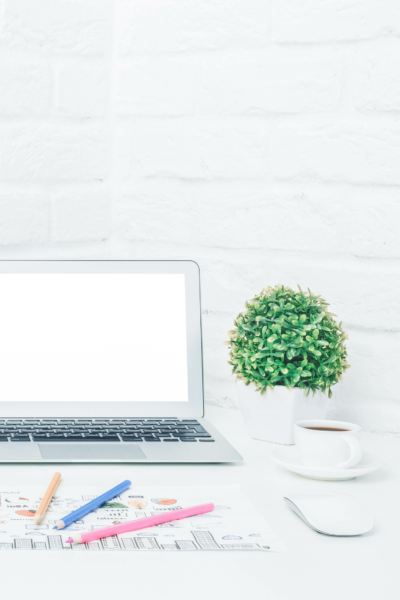 Got eBay? Everyone Who Has An Account Should Read This! 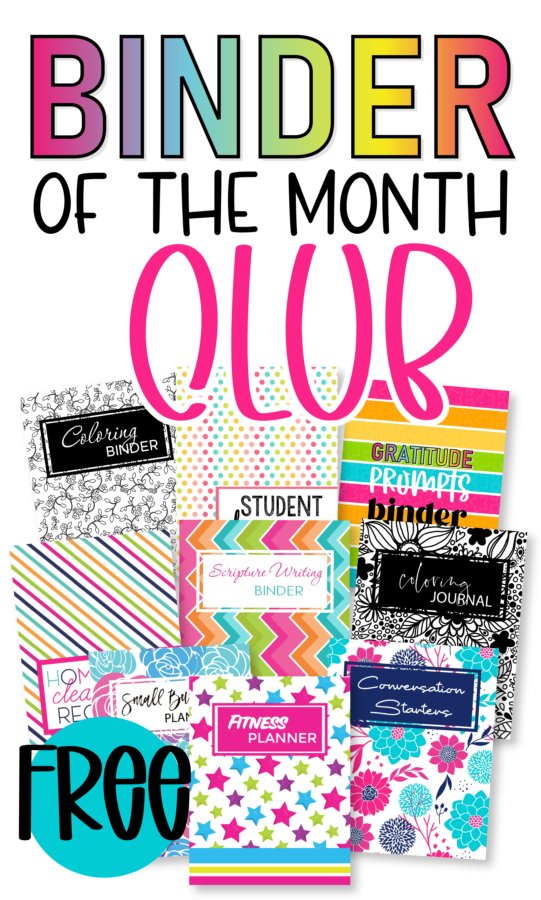