I’m always surprised when people tell me that they can’t seem to get their kids to eat veggies.

For me, it hasn’t ever really been a problem, and I wonder to myself if I just got really lucky with them, or if it’s been a lifelong habit I established early on.

I remember my son as an infant. He didn’t like string beans baby food. So, I gave him peaches, which he adored. But, he was a picky eater with the string beans and refused to eat them. So, I’d swap every other bite, peaches, string beans, peaches, string beans. When you have a sweet peaches flavor in your mouth, string beans don’t seem so bad. He eventually got wise to me and refused to eat the string beans, so I worked with him on the rest of the stock that I had and then just didn’t buy string beans again. He seemed to like the other veggies just fine, carrots, peas, everything was okay, but occasionally, he would fuss at me when I’d try to give him veggies. I think some of it was just rebellion. I just remained consistent and made him eat it. He couldn’t have the fruit until one bite of veggies. Eventually two bites veggies, one bite fruit, until he was used to it, or at least stopped fighting me.

All through the kids growing up, I never changed the way I eat. I like to add onions to everything I can. So, the rule was, I’d cook like I normally do, and if they didn’t like it, they could just pick them out. I’d leave bigger pieces than usual to allow them to pick them out. But, really, even if they actually got every single piece of onion out of the dish, you can still taste it. The flavor is still there marinating in all that goodness, and so, little by little, they stopped picking out the onions, maybe due to getting used to them, maybe due to laziness, but either way, I don’t really have trouble with them eating veggies.

In fact, the rare times that we do go out to eat and it’s a buffet, my daughter will always go for salads first. She loves the idea of being independent and picking out her own food and CREATING something.

Give Your Children Safe Control

I like to let my kids have fun helping me cook. Having them involved in the process seems to go a long way. They feel like they have more control over their little lives, and it gives them a sense of freedom. We are teaching our children as they grow, to make wise decisions that will impact them when they get older. The more we allow our kids to make a decision that will affect them in a safe environment in things that seem so mundane to us, like picking out which outfit to wear, but is really huge for them, the better. But more than that, it’s teaching them independence and good decision making skills.

Be Even More Consistent

Something else that greatly helped me in introducing veggies in their diets was that if they happened to not like a particular veggie, they had to try it at least 3 times. Then, after 3 times, if they still hated it, I promised them, I’d never make them eat it. Sometimes you can cook a veggie and it doesn’t taste good, another time, it’s good, depending on how it’s prepared. Then, as time goes on, maybe in a few years, I could always introduce it again and see if they like it. Most of the time, they ended up liking all the veggies that way, but there were 1 or 2 we just don’t eat, like brussell sprouts. Yuck!

When I’d go to fix the veggies the next time, I’d also try to make it kid friendly. An example would be if I was introducing cauliflower, I’d make mashed potatoes/mashed cauliflower with cheese and they’d love it. Or string beans cooked with bacon. I think that a lot of it is how you prepare it. Slap some plain string beans from a can down on my plate and I wouldn’t eat them either. Lol. I’m not saying I NEED bacon to eat them, but that in that particular dish, I can also include other veggies they may be prone to hate like onions. String beans + onions + bacon = yummy in the tummy!

Do you find that your kids mimic your behavior? Lose your temper one time and I swear, now it’s this thing they do all the time to get their way. It’s kind of like monkey see, monkey do. They do what we do. Did I just call myself a monkey? Hmm. 😉

So, I like to get excited about my veggies. At the store, I’ll see mushrooms and be like, “Mmmm mushrooms, I haven’t had them in so long, they are soooo good.” My daughter looks at me like eh, you sure, and then voices her opinion. Of course, my son quickly following suit. So, I say “You’ve never had mushrooms have you? Oh, you are in for a treeeeeeeeat!” I give a glance like I totally know they’re going to fall in love with them once they eat them, like they are pure sugar or something. I also buy some Ranch dressing and when we get home, let them help wash them, I cut them, taking extra special care not to cut off too much. We don’t want to waste any of that yumminess now do we? By time they eat them, the anticipation has built and the Ranch flavor helps add to the yumminess factor and they just agree they are soooooo good. Next time we’re at the store, guess what they insist we buy…yep, mushrooms! This is how I get my kids not only to eat their veggies, but to ASK for them! lol!

The last thing I would encourage is to limit sugar. I do give my kids sugary cereals, which I know is taboo to some parents, but here’s the thing, I don’t give them sweets. I have little pieces of candy in which they can EARN by helping out, doing their homework, playing well together, etc. and that is, for the most part the sugar they get. So, one bowl of sugary cereal is a treat for them AND is a meal. I’m killing two birds with one stone, so to speak.

Again it’s balance. Diabetes runs in our family everywhere. In fact, on both sides of our family, every single person has diabetes, except me. I know the kids are basically doomed, and so, I limit the sugar due to that.

You have to do what’s right for your family. No two families are exactly the same. What works for one, may not for another.

When my kids do start craving sugar, and I can tell because they start asking for it a lot, I simply put a drop of Peppermint on the bottom of their feet. It helps their bodies stop craving the sugar. I use this trick on myself as well. 🙂

While we probably do not eat as many vegetables as we should, they are an important part of our meals and something that we implement as being normal.

I hope these tips and tricks help you as they’ve helped me. 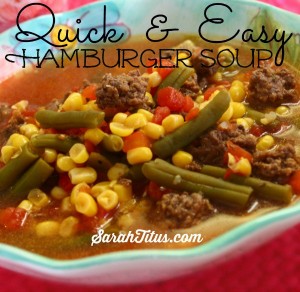 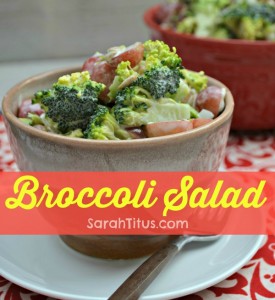 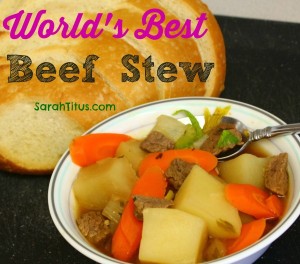 How do you like to get your kids to eat their veggies? 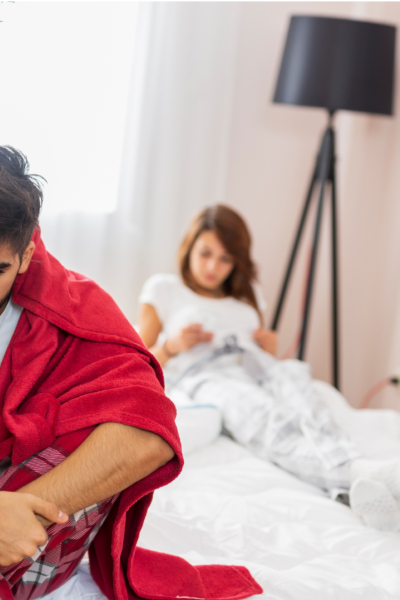 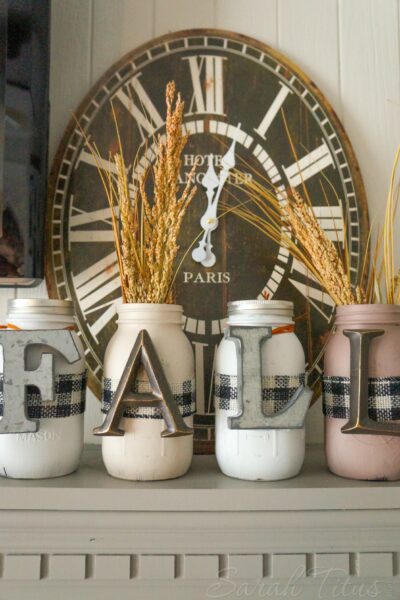 10 Things To Do If You’re Being Bullied

Back to School Coloring Pages

How to Reach the Heart of Your Kindergartener

8 Habits Of People With Well-Behaved Kids