When I was married, my husband and I moved around more than 14 times in 6 years. We were ALWAYS on the go. Running from job to job, state to state, city to city, house to house.

It was kinda just a way of life really. And it stunk! Just as I’d start making friends, we’d have to leave because he saw the next, new “shiny” and it was all over again. It was tough.

And nowadays, it is so much more critical than ever to have a job that you can rely on. Anything could happen out of the blue and totally unexpected.

FaceTime and the state of the world can change overnight in the blink of an unemployed eye. It’s completely vital to hold down a stable job now more than ever. But it can be scary if your husband is constantly switching jobs.

You don’t want to nag or fight about it, so what CAN you do?

Here’s a few ways you can encourage him to be more stable!

If Your Husband Is Constantly Switching Jobs, Talk To Him

The first thing you want to do before you do anything else is talk to your husband about how you feel about his constant job switching. Let him know all the reasons why you can’t get on board with this right now and flat out ask him not to go from job to job anymore.

But don’t approach him with an attitude. Ask him nicely to stay at his current job. If he must leave that job for some extenuating circumstances, ask him to find a new one to take its place before quitting this one. Because if he’s quitting a job before going to the next job it makes it that much more stressful on your finances as well as your relationship in the household.

Let him know how you feel about his job switching, but in a non-aggressive way. You will still be supportive in all he does and tell him how proud you are of him, but also relay the fact that you need him to put his family first before his own desires this time.

With that said, if your husband wants to pack up and go, as a Christian wife, you must go. It’s not SIN to ask your wife to move, and so the Lord would want you to submit to Him in this area. Of course, there are exceptions to that. If he’s putting your family in danger, for example, so use your best judgment and seek the Lord always on EVERYTHING you do. 💖

Give Him Examples Of Hard-Working Biblical Men Working

Sometimes we really need to just continue to do what we have to do even if we don’t like it. For example, I don’t like getting up at the crack of dawn. I would much rather stay in my warm bed and sleep in. But I know I have to get up and get moving and take care of my kids before they wreck the house. 😂 Plus, the house isn’t going to take care of itself and neither will this blog. Give a few examples to your husband about doing what you have to do even if you don’t want to.

Break out the Bible and let him know about a few men in the Bible who worked hard. Maybe he just needs a few good, God-fearing, hard working men to model after.

One godly man that comes to mind is the Apostle Paul. He worked so hard for God and he never forgot how he persecuted God’s people.

He knew he didn’t deserve his role in God’s plan. 💎

He was extremely grateful for God’s grace and this chance he’d been given so he worked hard to let God know it wasn’t in vain.

Another hard-working man is Joseph.

Remind him that God wants him to work and provide for his family, and he can’t do that if he’s constantly switching jobs. “But if anyone does not provide for his relatives, and especially for members of his household, he has denied the faith and is worse than an unbeliever.” – 1 Timothy 5:8

Help him to think of working and all of his responsibilities like this, like these men in the Bible. Remind him of the godly man he is, as a husband and father, as a worker, and as a disciple of Jesus Christ. Instead of your husband blaming each job for him quitting, maybe talking to him about his godly responsibility as a Christian man can help. 😊

Come To A Compromise or A Truce

Of course, you want him to be happy. But express your concerns about your finances and stability. Maybe you both can come to some kind of compromise. Instead of going from job to job on a whim, ask him to stay at his job for a certain number of months to give give it a true chance.

It will also give you the opportunity to save money, too, and replenish your bank account.

On top of that, break it to him gently that you won’t be enabling his job switching anymore. Because, truthfully, if you’ve been silent each time he has switched jobs in the past, it’s going to be shocker for him that you’re coming forth about it now. That’s why I say you should approach him about it nicely and non-aggressively. If he still does not want to change, continue to bring your requests about it before the Lord and submit, all the while praying your guts out about it! Remember that only GOD can truly change a heart.

Ask Him To Pray About His Life

When you see your husband bouncing from one job to the next, you got to ask if that’s God-ordained. Because we all want to do what God wants us to do. It’s our responsibility to lead a Christ-like life and obey God in all the things we do, even working.

Remind him to pray about it as well as pray with him and for him. Pray about your husband not doing anything unless God wants him to. Help your husband listen for God and discern what God wants him to do, whether that means moving from job to job or staying put. We should always be seeking God’s glory, not our own whims. And you can be an excellent example of this to him in your own life, as a pattern to him (1 Peter 3:1).

God will lead us to where we need to go. But we can’t do things for our own sake or for our own whims and desires. It must be what God wants us to do. And we only know what that is when we pray and talk to Him about it.

Your husband’s job switching could be a surface issue of a deeper underlying issue. It could be a medical issue or it could be an emotional one.

For example, your husband may have ADHD (Hyper Attention Deficit Disorder) and the act of him going from one job to the next is due to his nature.

Something else may be going on here that’s not exactly evil also but more uncontrollable than you think. Think about these different possibilities and then act accordingly. Sooner rather than later! Point is, be HONEST with him. Communication is SOOO key in a marriage. Without communication, there is not really much of a marriage. So keep up on communication and keep those lines open. Good and bad, we must talk through it all! 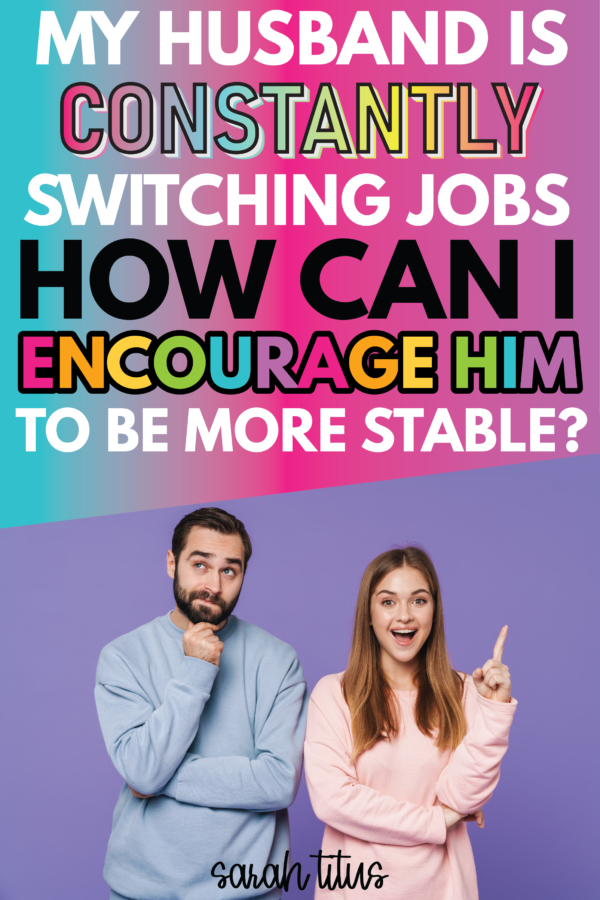 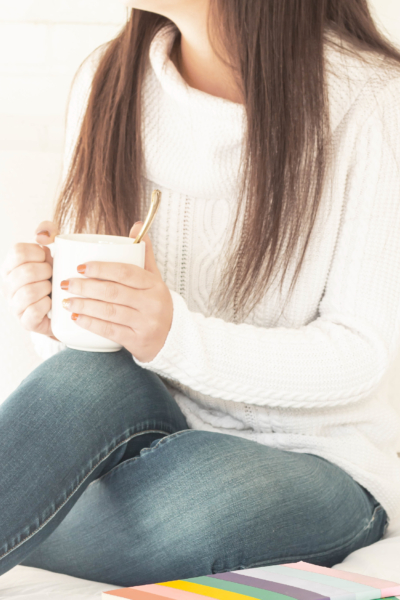 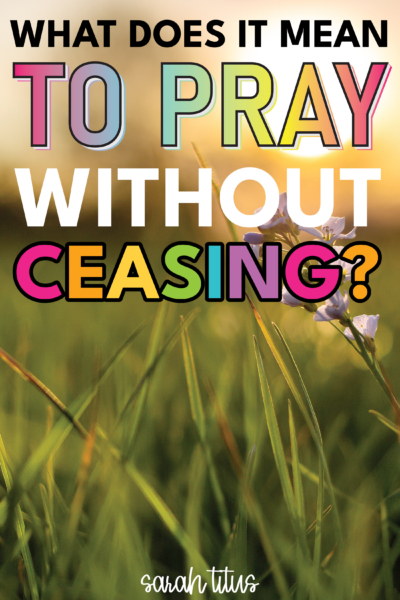 What Does it Mean to Pray Without Ceasing?

What Does it Mean to Be Pure in Heart?

What Does the Bible Say About Physical Intimacy Before Marriage?

What is the Definition of Faith? 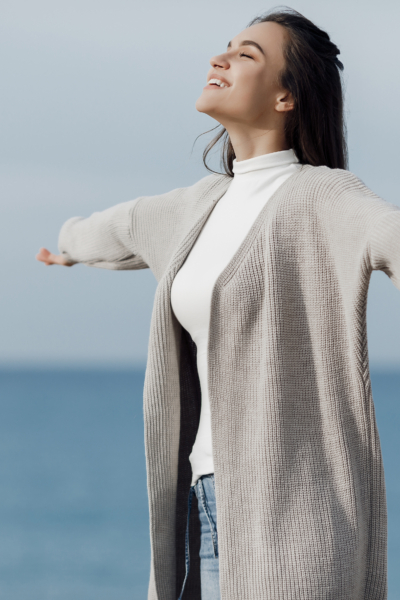 What Does it Mean to Love God?

What Are The Attributes of God?

What Does it Mean to Walk in the Spirit?

What is the Power of the Holy Spirit?

How Can I Increase My Spiritual Discernment?