One day out of the blue, CBS contacted me to see if I was interested in being on Rachael Ray. Now, I’ve followed Rachael Ray for years, since she was just starting out, so at first, I thought it must be some sort of counterfeit person or joke or something. CBS contacted me a second time, this time on Facebook, and I saw that it was real.

I shot video’s for an entire week (totally a perfectionist) and they chose the video below that they liked the best and featured it live on Rachael Ray. It was pretty cool and I’m really honored out of all the great blogs online, they chose mine to feature. 🙂 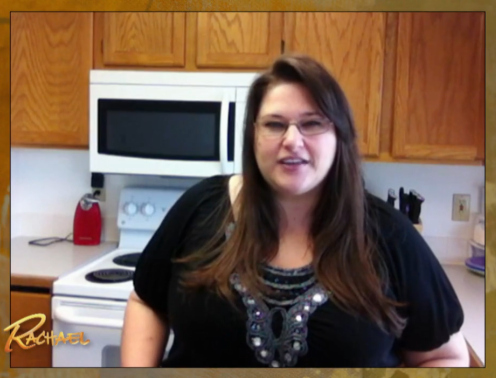 …and of course, while recording, I got a cute little visitor who caught me totally off guard while I was trying to shoot a short little piece to finish up the video. 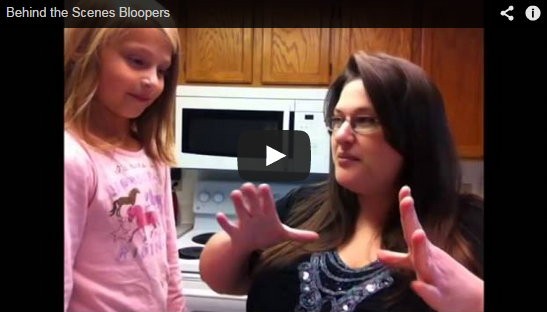 The article that led to CBS contacting me, One Weird Trick Saves Me $125/month on Groceries.